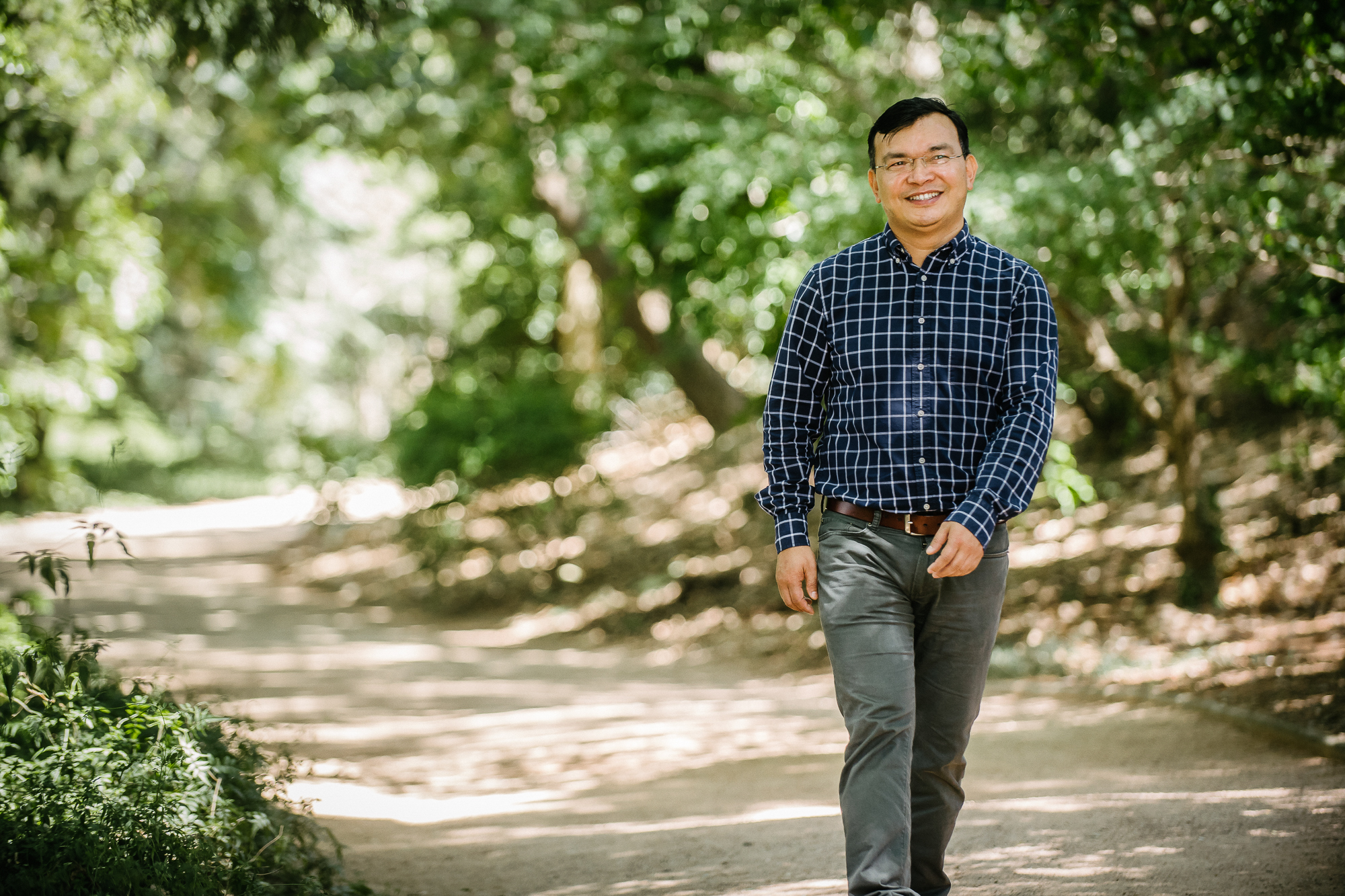 I was awarded by Outstanding Graduate Student Award for my Ph.D. at the University of Massachusetts Boston in 2014 and the Graduate Academic Excellence Award for my Master’s degree at Northeastern University in 2008. In my research career, I have received several research grants including grants from USAID, National Geographic Society’s Explorer Grant (2019), National Geographic Society’s Conservation Trust Grant, USA (2012), Rufford Foundation Grant, UK (2013, 2014, 2015), and research grants from the Queensland Government and New South Wales Government, Australia. So far, I have published more than 57 peer-reviewed papers, one book, two book chapters, and several articles in popular press. My research was also featured in the Journal Nature and covered by several international and national media outlets including Atlantic, New York Times, National Geography, and Scientific American. My research interests are climate change and its impact on ecosystems and species, biodiversity conservation, land-use change, and human use of natural resources.

I was a member (2015-2020) of the Global Young Academy—a global organization of young scien­tists around the world where I co-lead a working group—Science Diplomacy in South Asia. I was a fellow for the global assessments of Biodiversity at the Intergovernmental Panel for Biodiversity and Ecosystem Services (IPBES) from 2016-2019 and lead author for the assessments of sustainable use of wild species at IPBES from 2018-2021. I am an avid traveler and an enthusiast photographer. I also received some awards in photography. I write op-eds in Nepali newspapers; I am a fortnightly columnist for Kantipur daily–the most widely circulated daily newspaper in Nepal.